The Watford Remain United event, organised by two Green Party members Emma Brading and Neal Emery, was a resounding success. It was truly cross-party event, with Green speakers standing with: Labour Councillor Asif Khan, Lib Dem Councillor David Barks, Lib Dem Ian Stotesbury, Stronger In campaigner and Lib Dem Dipa Vaya.  There was great energy and positity about the future. We need to hold the government to account to ensure our rights are protected and we are stronger if we work together.

Below is the speech by Young Green, Emma Brading:

"As you can imagine with this being a collaborative effort, there is a broad vision for the march.

For me personally the event is about:

It is also about:

At the very least the event is about coming together, sharing ideas and creating stronger relationships between existing groups.

Whilst there is a political narrative to this event, there is a broad, cross-party view represented.

I personally have criticisms of the government and I think it is important to know what we are up against if we leave the EU.

It is my view that:

The conservative government will use this as an excuse for more austerity leading to the privatisation of the NHS, something which they have been working towards for a while now. A post-EU Britain is a deregulated one. The Government has already proposed to reduce corporation tax in order to “boost global appeal” to foreign investors. What this means for us ordinary working people, is that we will see the gap of inequality between rich and poor getting much, much bigger.

Theresa May has already axed the Department for Energy and Climate change in her first week in office, which sends a clear message that she does not care about the environment and is not sincere in any way about achieving the the COP21 Paris agreement of last year, to limit global temperature rise to 2 degrees.

The EU has developed a strong set of laws that protect the environment and our wildlife. As these laws will not apply if the UK leaves the EU we need new laws that give our precious wildlife and environment the same protection.

Do we trust our government to renew those existing laws which protect our rights?

The referendum was successful in capturing the feelings of a nation. The most logical course of action now, is if all parties develop clear and detailed strategies with policies that should be presented and debated at the next general election. That is the only way the public will have an informed view of the options, and can decide on the course of action. " 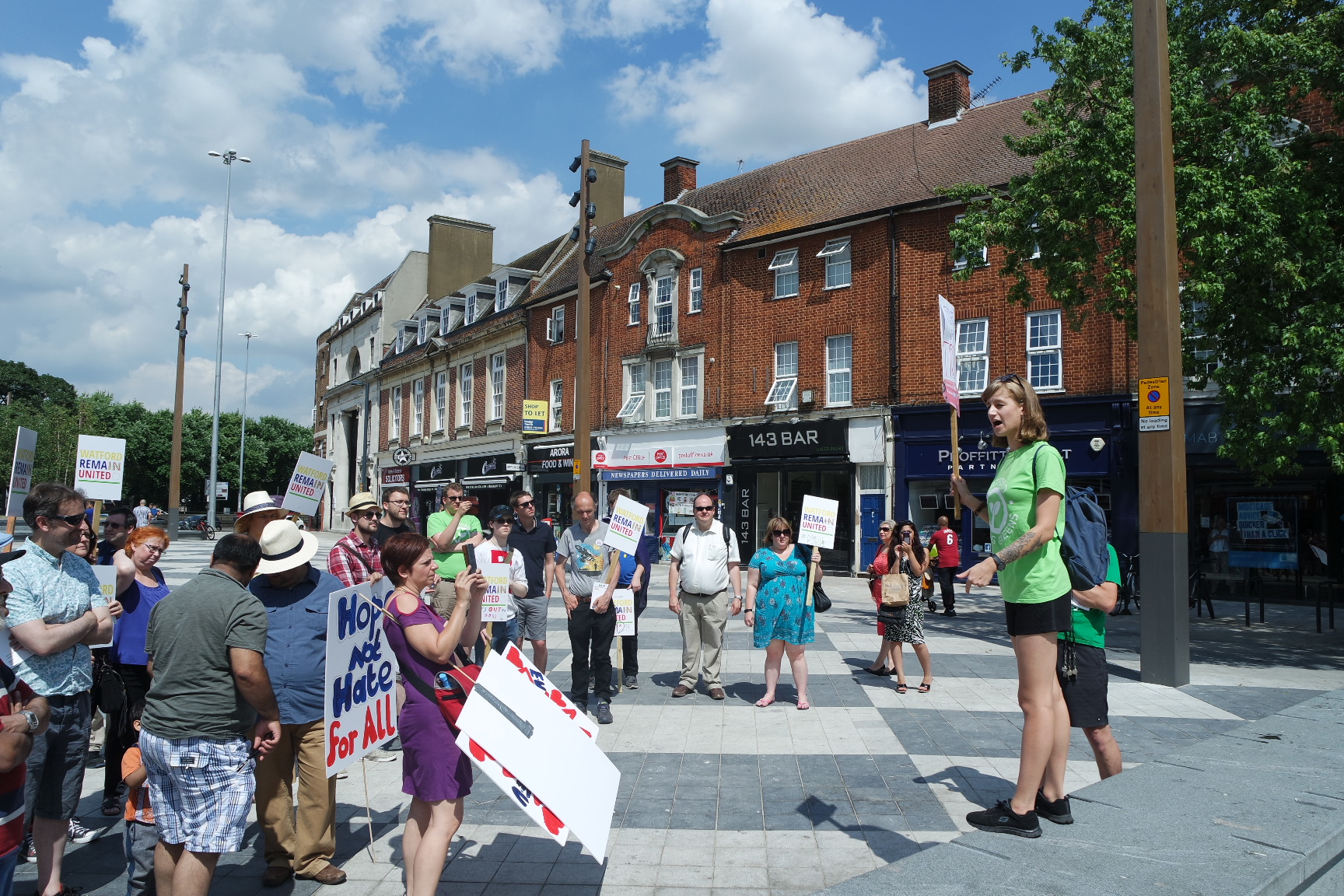