There will be no Green Party Parliamentary Candidate in the Watford Constituency for the General Election on 12th December 2019 as this has formed part of the Unite to Remain electoral pact.

Alex was born and raised in Bushey and as such has an in depth knowledge of the town and the prevailing issues surrounding it. He studied History and Criminology at the University of Essex before studying for a career in law and now splits his time between Green issues and working for a leading criminal defence firm in London.

Alex is the spokesman for Watford Young Green’s Living Wage campaign involving Watford FC. He passionately believes that the club has a moral duty to pay their employees and contractors a wage they can afford to live on.  Alex supported our candidates in the local elections this past May as well as being active during the EU Referendum campaign, speaking to voters on the doorstep to make sure that the Green perspective was heard during both elections.

"The Green Party are the only political party truly looking towards the long-term future. This election is not about the next 5 years, it's about the next 50 years. We are the only party putting forward the policies needed to transform Britian and move towards a more sustainable and equal society. " - Alex Murray. 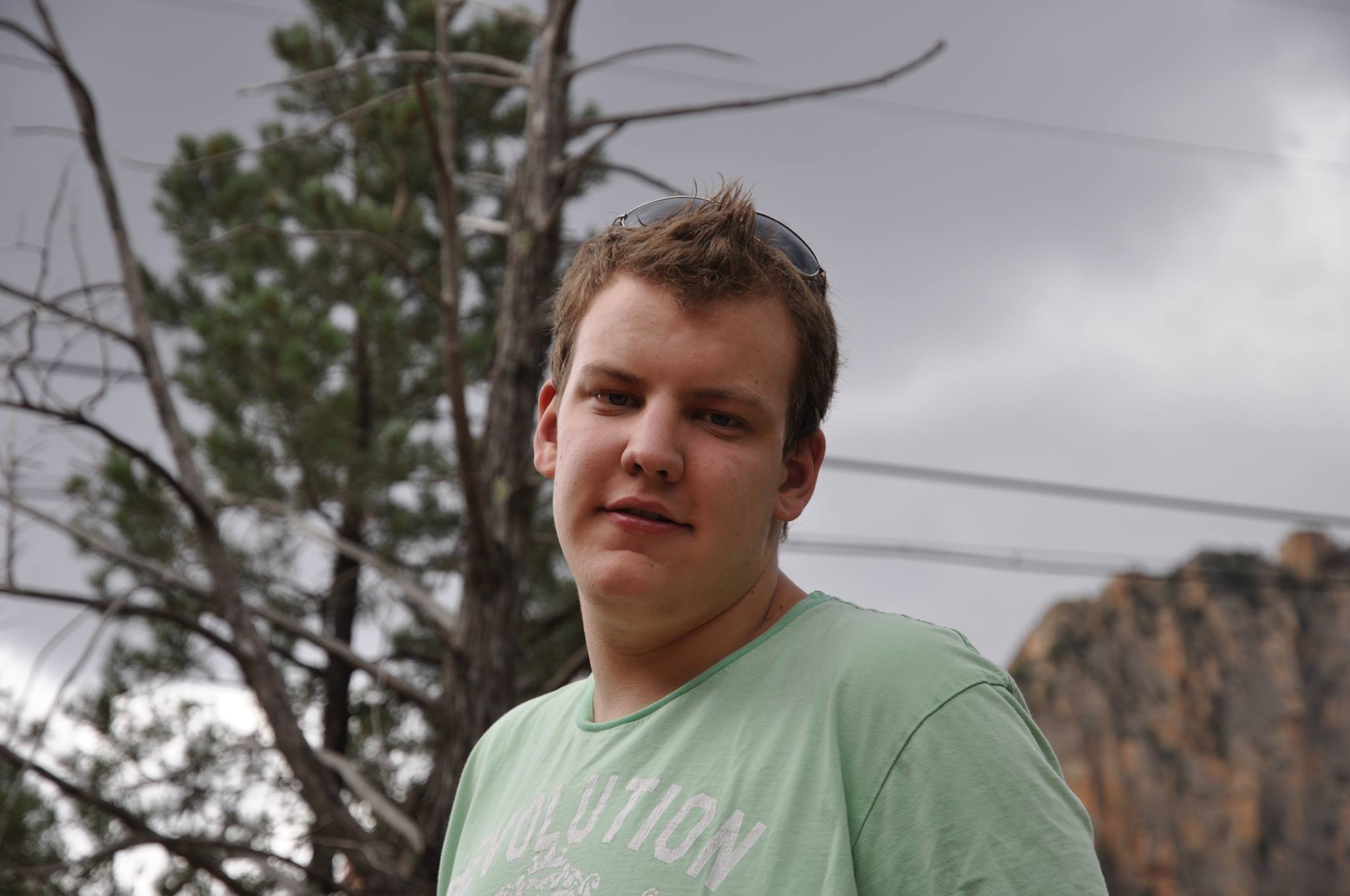